Through science and collaboration, the Northeast Carbon Alliance brings together land managers, scientists and public policy experts to realize the great power of natural climate solutions to combat climate change - from Mountain Top to Ocean Floor - in the Hudson Valley, New York, Northeastern States, and beyond. 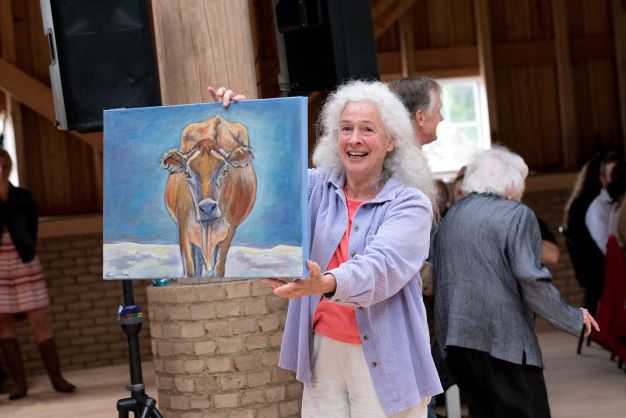 The Northeast Carbon Alliance (NECA) was launched in May 2019 by Scenic Hudson, Hudson Carbon, and other partners to advance the rapid implementation of greenhouse gas sequestration through regenerative land management. It consists of a dynamic group of farmers, land managers, scientists, policy professionals, as well as other stakeholders working together to accelerate the implementation of greenhouse gas sequestration practices and to gather and share scientific data that will demonstrate their effectiveness from mountaintop to ocean floor, across ecological systems, in the Hudson Valley and beyond.

Members include leading research farms; experts in forestry, ecology, and marine science; and others. Through the Alliance, organizations are sharing and reporting on regenerative practices, monitoring methodologies, and progress in public policy. Working groups have been assembled to advance specific agendas.

The Trustees of Reservations 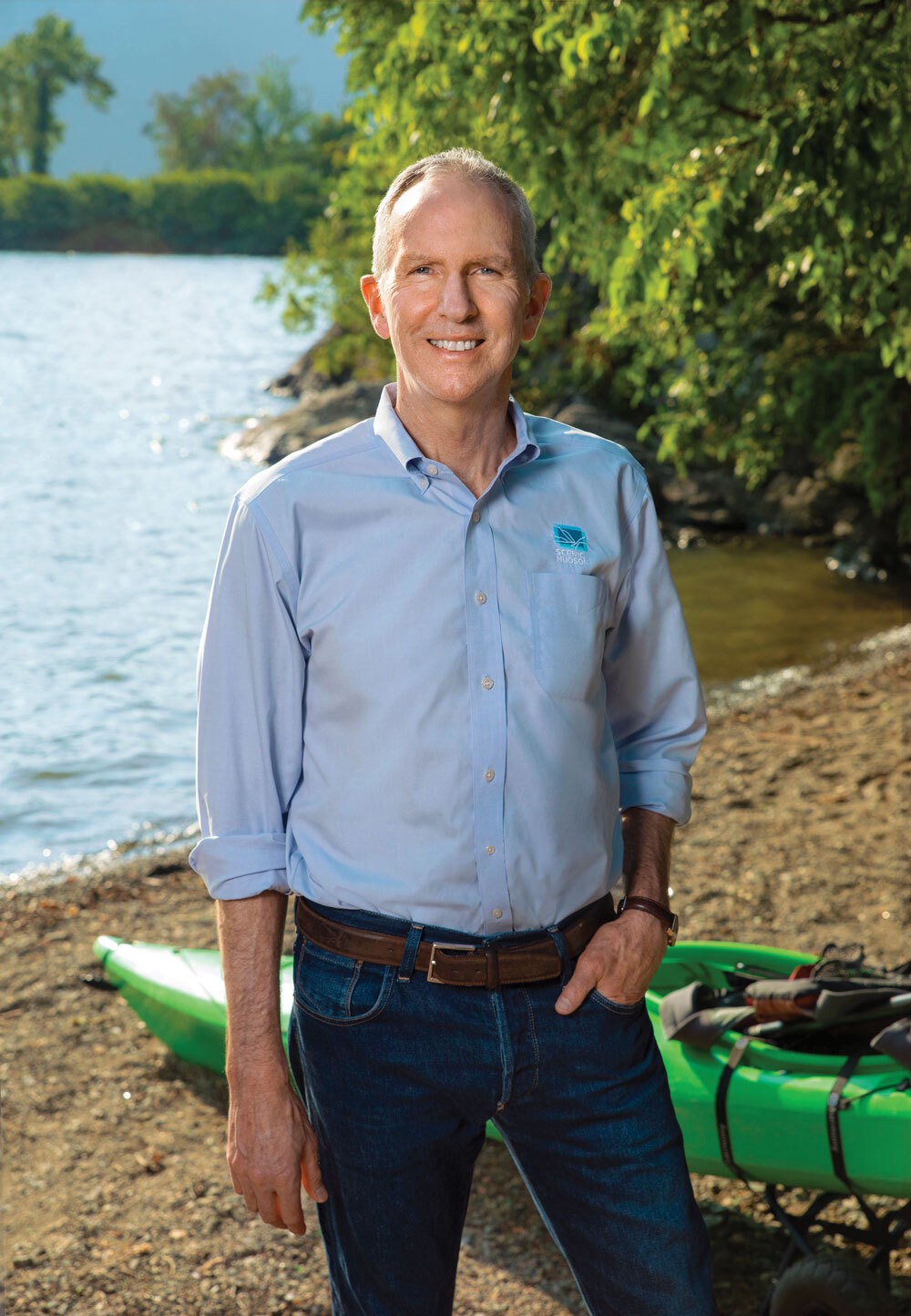 President of Scenic Hudson since 1999, Ned Sullivan has directed the organization through a period of dramatic growth in its regional impact. Today, Scenic Hudson is recognized as a regional and national leader in its field, recipient of the Eleanor Roosevelt Val-Kill Medal in 2007 and the Land Trust Alliance’s National Land Trust Excellence Award in 2011.

Under Ned’s leadership, the organization has forged partnerships responsible for preserving thousands of acres of critical open space and farmland, and cleaning up contaminated waterfronts and transforming them into magnificent public parks. Scenic Hudson also played pivotal leadership and supporting roles in three of the region’s most extraordinary projects: Walkway Over the Hudson, creation of the world-class Dia:Beacon museum, and “daylighting” the Saw Mill River in Yonkers.

Reflecting Ned’s effectiveness in fostering green job-creation, in 2011 Governor Andrew Cuomo appointed him as the only environmental representative on his economic development council.

Prior to joining Scenic Hudson, Ned served as Environmental Commissioner of Maine, where his hallmark was bringing together environmental and business leaders across party lines. Among his achievements, he guided into law landmark legislation ending the discharge of deadly dioxins from pulp and paper company facilities. He also conceived and implemented an international compact on mercury emissions; all New England states and Canada’s Eastern Provinces made binding commitments to slash these harmful emissions over a decade prior to federal action.

As deputy commissioner of New York’s Department of Environmental Conservation from 1987 to 1995, Ned was charged with starting up the state’s $1-billion hazardous waste cleanup initiative and oversaw air, water, and waste management programs, as well as passage of federal and state Superfund laws. He also served on a Presidential task force that created an innovative federal-state loan program to finance billions of dollars in wastewater treatment infrastructure across the country and implemented the program in New York.

Ned also spent time as a vice president and managing director at the Bank of Boston, where he assisted government and corporate clients in obtaining funding for major capital projects involving energy and environmental facilities and real estate. As financial advisor to Massachusetts’ Secretary of Environmental Affairs, he helped develop legislation to finance the multibillion-dollar Boston Harbor cleanup.

Ned earned a B.A. in political science and a coordinate degree in environmental studies from Williams College and master’s degrees from Yale University’s School of Management and School of Forestry and Environmental Studies. In recognition of his “dedication and willingness to build the necessary bridges, battle through the bureaucratic red tape, and address financial and technical challenges,” he received the School of Forestry and Environmental Studies’ Distinguished Service Award in 2012. 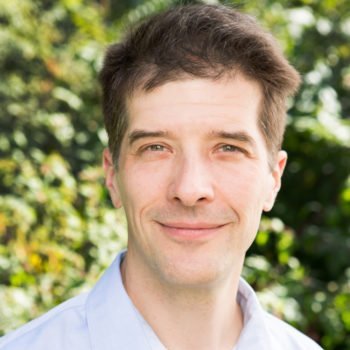 Prior to his current position, Andy directed Scenic Hudson's environmental education, public events, and grassroots-activism efforts. He oversaw the Great River Sweep, an annual volunteer cleanup of the Hudson River's shores that removed 400 tons of trash over 10 years.

Andy holds a bachelor's degree from Oregon State University. He has held leadership roles in a variety of community organizations. 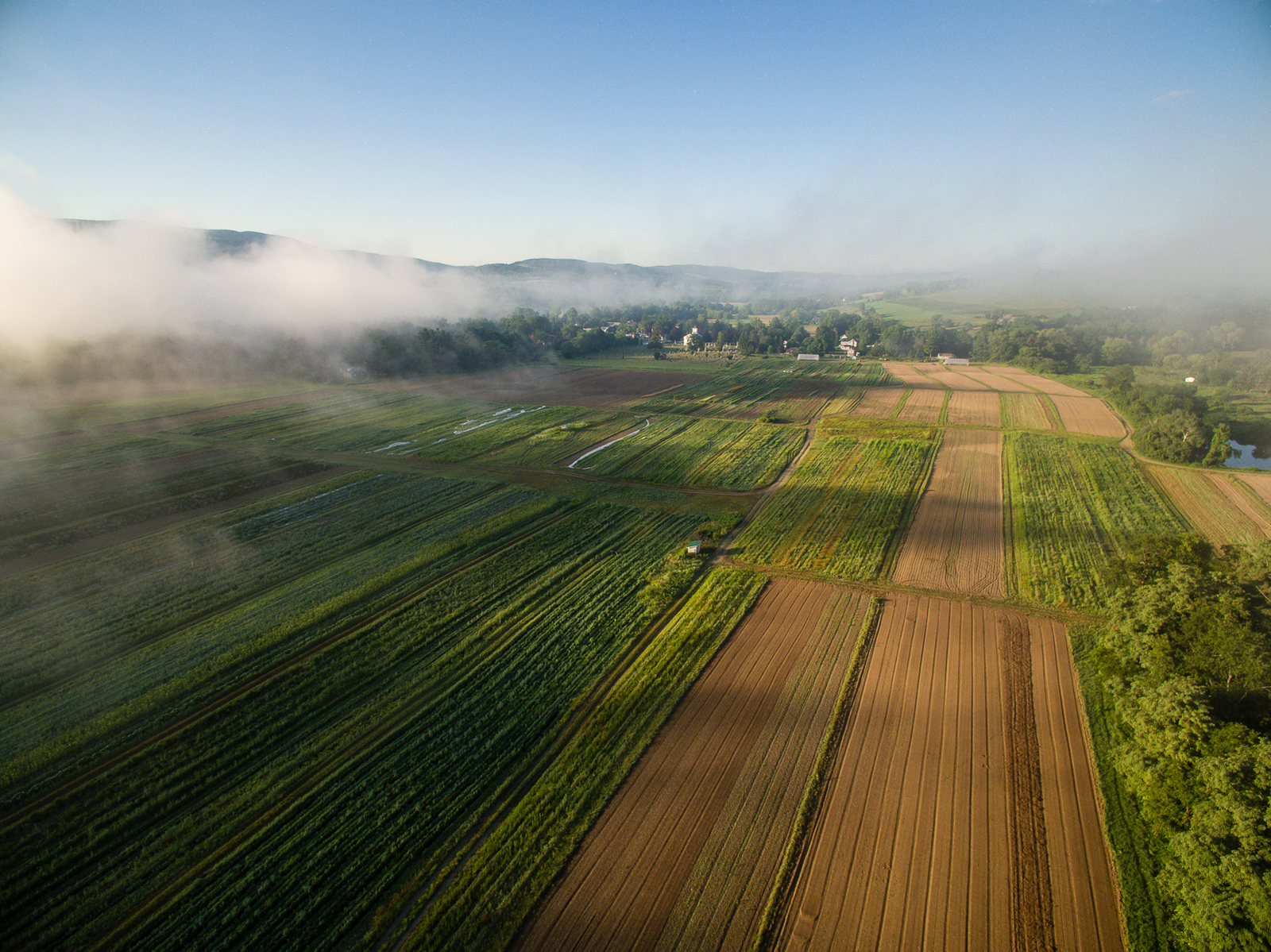 Annie’s work experience includes five years in project management, research and science communication, based in a strong climate science and policy background. She has a degree in Environmental Science and Policy from Pace University, where she focused her research on decarbonization policy in agricultural and forestry sectors. Annie worked for the grassroots climate action organization Bedford 2030 to develop a GHG sequestration study for the town of Bedford. Prior to graduate school, Annie served as a horticulture educator for both Cornell University and its cooperative extension system.

Learn about NECA and getting involved